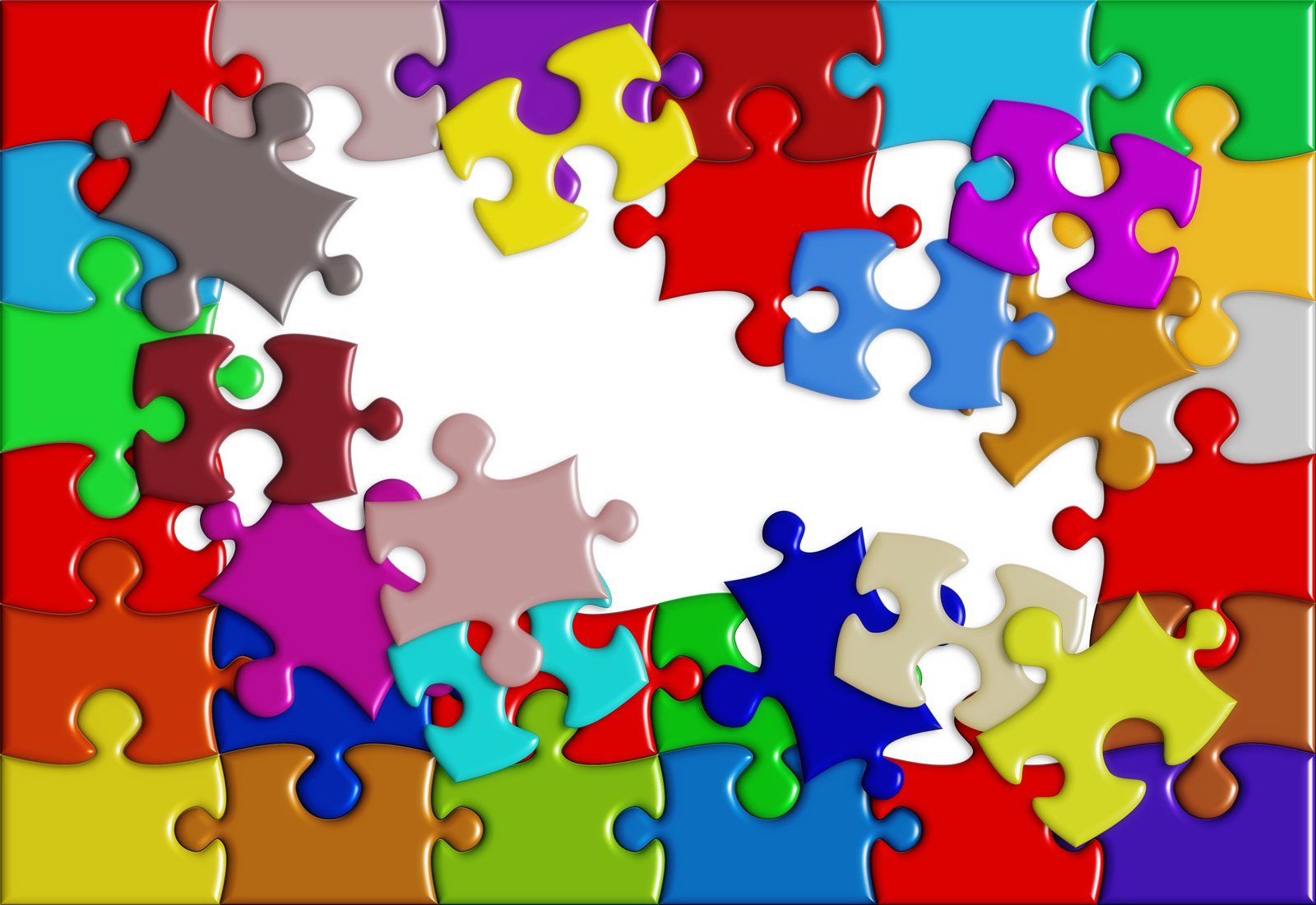 “Your child has autism.”  To parents hearing the diagnosis it can sound like a fire alarm going off, but having no idea where the flames are, let alone how to put them out.  No parent wants to hear those words, especially as early as 18 months into their child’s life.  Autism is a developmental disorder that impacts social skills, communication, and often involves repetitive behaviors.  There is a wide range of severity and it is diagnosed along a continuum as an autism spectrum disorder.  However, parents often find themselves on a spectrum of their own, anchored by fear on one end and frustration on the other.

After their first question of, “are you sure?” parents typically ask about the cause and treatment of autism.  While there is no distinct and definitive known cause for the disorder, it is widely believed to be the result of an interaction between both genetic and environmental factors. Vaccines and autism have been a hot button issue since a study based on falsified data was published and widely reported on in 1990’s. Since that time, there has been expansive and exhaustive research that totally debunks any association between vaccines and autism.

While autism is not curable, it is also not terminal either. Individuals can benefit greatly from treatment which is typically employed on multiple fronts to address behaviors and skill deficits with interventions including applied behavioral analysis, speech therapy, and occupational therapy.  In some cases, medication will be used as part of a complementary approach to alleviate particular symptoms. Although, the treatment equation is heavily dependent on the severity of the presentation and will be catered and specific to meet individual needs.  However, it has been consistently shown that the earlier the intervention, the better.

As important as the aforementioned aspects of the cause and treatment of autism are, there is another way to look at it.  The true “cause and treatment” of autism are to embrace the bravery and beauty of those facing its challenges head on and to view them simply as they are.  As wonderfully extraordinary and tragically ordinary as the rest of us.  Their gifts may be packaged and delivered differently yet they hold no less promise.  Expression and connection can be more elusive but that doesn’t preclude their having feelings and desires, friends and dreams.  The cause for a parent is to demonstrate acceptance with patience and advocacy with urgency.  Awareness stifles stigma and stokes compassion, empowering capability.

Treatment goes back to the golden rule and how we all want to be treated.  It must be grounded in an essential and enduring respect for uniqueness that every person deserves.  Defying a label starts by acknowledging the dignity of an individual.  The burden of behaviors shouldn’t prevail over the humanity of the person.  This is rarely easy and made even less so by comparison, both overt and insidious, presented at every turn at places like sidelines and social media.  Yet, milestones can become malleable while also remaining just as meaningful.

Hearing the fateful words, “your child has autism,” can reverberate like the sound of a slamming door and seem like a ceiling has been placed on a child’s potential.  There is no minimizing how unimaginably challenging autism can be for both the recipient and their loved ones.  For those on the spectrum, navigating the nuances of the interpersonal ecosystems they inhabit can be as daunting for them as it is agonizing for their parents to watch.  However, what seems like a ceiling, fixed in its restriction, is more like a dense fog, opaque yet penetrable.  For parents, faith is knowing that the sun exists even when it is obscured by clouds, while hope is believing that tomorrow is the day it will peek through the shadows.